Creating distinctive, beautiful cars is a talent as rare as the cars themselves. Meet the Jaguar designers. 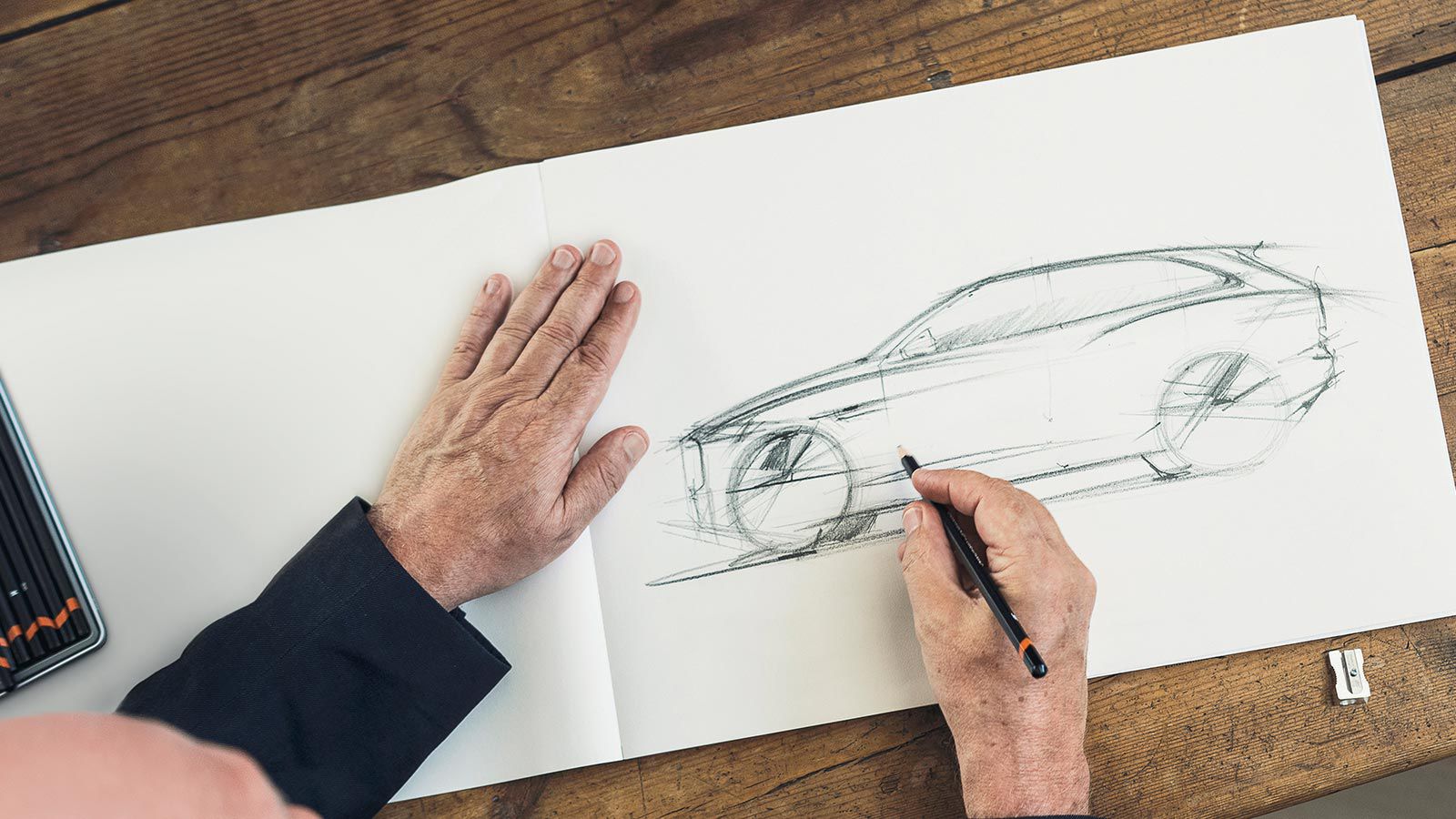 DESIGN TALENT RECOGNISED AROUND THE WORLD

A Jaguar is not just a performance car. Even when standing still its mere presence should stir the soul. Consistently awarded for their arresting designs, the Jaguar design team are counted among the best in the world.

Julian is responsible for establishing the future strategic design direction for the Jaguar. He has been instrumental in delivering the renaissance in design of Jaguar’s product range, including the XK, XF, XJ, F‑TYPE and the recently launched XE.

Julian leads a team of 25 designers in the Advanced Design group, exploring possible concepts for production vehicles up to 10 years in the future and showcasing Jaguar’s future design themes and vehicle technologies. 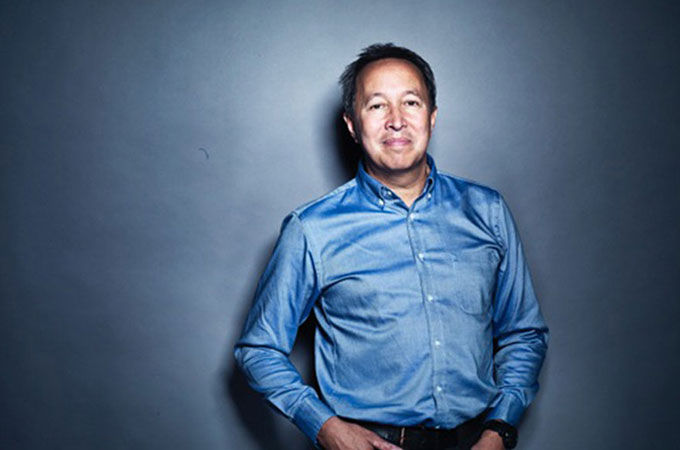 Alister’s focus is on ensuring Jaguar’s design leadership across all Jaguar interiors. His first was the XKR-Coupé Concept and he went on to design interiors for the C‑XF concept as well as the XF, and the F‑TYPE’s award winning interior design.

Alister has lead the production design of F‑TYPE Coupé, the production study of the C‑X75 hybrid supercar, the F‑TYPE Project 7 concept, and most recently the All-New Jaguar F‑PACE performance SUV. 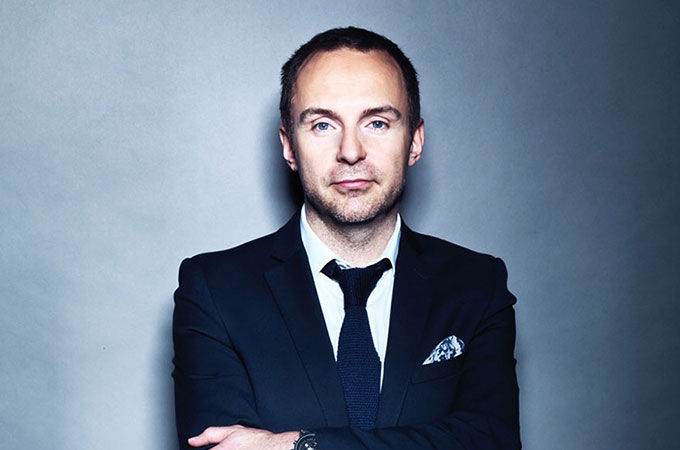 Adam began at Jaguar in 1998 with the first F‑TYPE Concept Car. Later he developed the highly acclaimed C‑XF exterior as well as that of its multi-award winning production model, and the XJ luxury saloon.

In leading exterior design, Adam has played a fundamental role in creating the dramatic proportions inherent in Jaguar's intelligent aluminium architecture, from which the exciting new XE, All-New XF, and the dynamic F‑PACE were created. 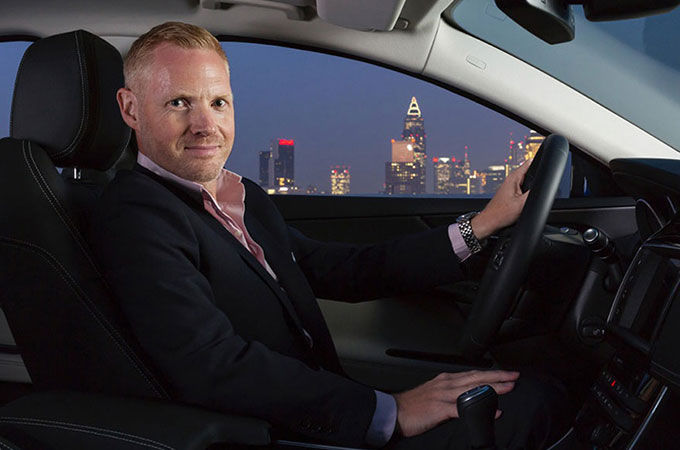